Writing
I recently signed up for MasterClass, as there were more than just a few people giving courses that I'd love to hear from. I started with Steve Martin's course on comedy. I don't think I learned anyth...
Read more

Bit.Parts
When I was in high school, in the 80s, I was part of a group that hacked into corporate voicemail systems so that we young hackers could communicate. Voicemail was pretty obscure then. You could find ...
Read more

ChrisSplaining
UPDATE, 26 September, 2019 - The FTC is suing Match.com for just the situation I describe in this blog post!  https://www.nytimes.com/2019/09/25/us/match-com-lawsuit-ftc.html Match.com has a fake prob...
Read more

Best Practices
There are a decent number of stories going around the Internet about how artists should push back on being asked to work for free. Let me state up front that I agree with this position to the tune of ...
Read more

Best Practices
Donald Rumsfeld was the United States Secretary of Defense from 2001 to 2006 under President Bush. He is known for many things, but will always be remembered for his statement of an old truism, as quo...
Read more
A Nugget of Knowledge
You're Already Connected
Match.com's Fake Problem
The Ultimate Counter to the Exposure Pitch
He Knows, You Know...

Much Ado about Technology

My son likes to think he's a lawyer and, unlike many children who ask the same question over and over will often ask the same question multiple times but with different angles. At some point, usually pretty early (I like to think I'm a smart guy), I realize he's doing this, and I shift into giving a response that I've found works well. I can't claim credit for it, I read it on a parenting blog.

The .mom registry is now open - thousands of new top level domains, and .mom is one of them.

Your.Mom is available, as it turns out. Of course, it's a premium name and the first year fee is a steep $2,600. Tell you what, if someone wants to drop that coin on the name, I'll do the content and we'll split the revenue. What do you say? 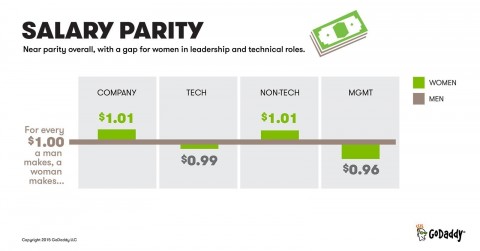 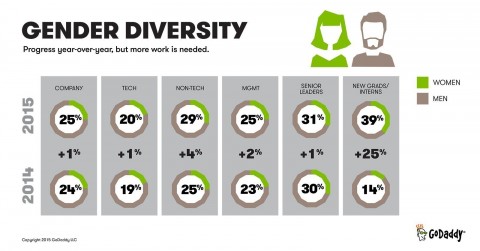 7 Tips to Improve Your Mobile Performance

Optimizing your mobile site is more than just search engine optimization (SEO) or making sure your content looks acceptable on mobile devices. There are a number of specific areas in which a little attention to how your website’s mobile counterpart is created can go a long way towards improving performance as well as ranking. From the common sense to the not-so-obvious, these seven tips cover a cross-section of areas where you can make measurable gains. 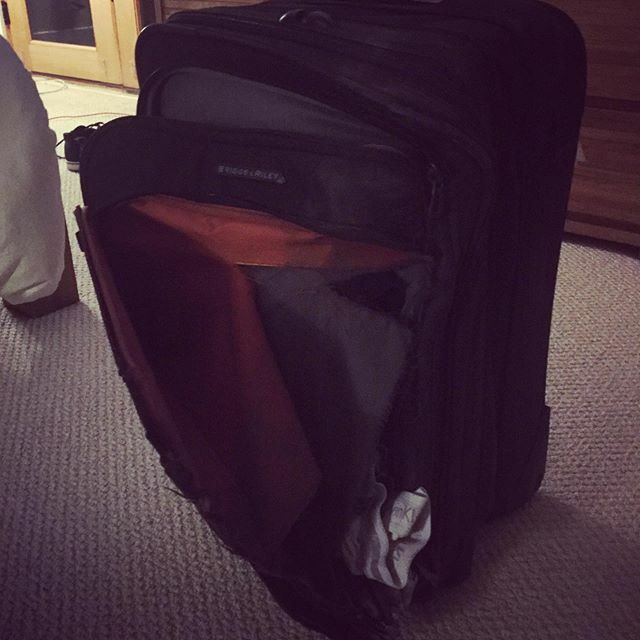 @TheDogberryChristopher Ambler
Hey @United. You lost my bag. Then you found it and had it delivered to my house. This is what you dropped off. Shr… https://t.co/q01EzbCeuf
Link to post 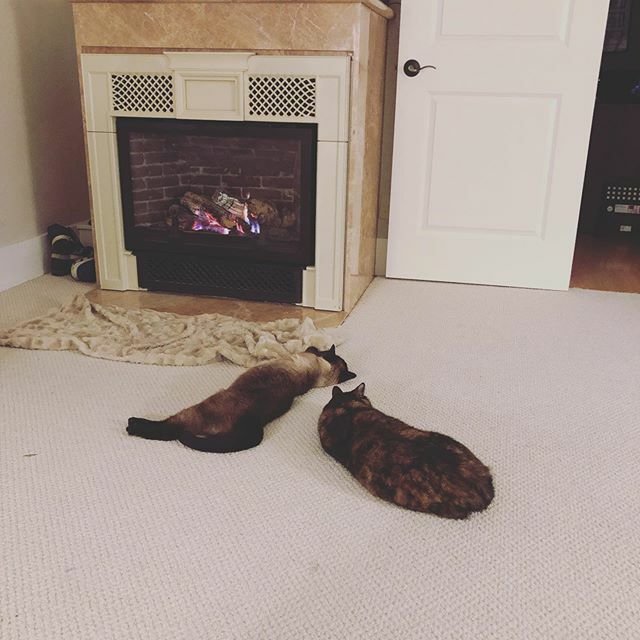