When I was in high school, in the 80s, I was part of a group that hacked into corporate voicemail systems so that we young hackers could communicate. Voicemail was pretty obscure then. You could find me, around lunchtime, at the payphone on campus, picking up and leaving messages. (Note for the young, look up "payphone" if you need to).

There are a decent number of stories going around the Internet about how artists should push back on being asked to work for free. Let me state up front that I agree with this position to the tune of about 80%.

Continue reading
A Nugget of Knowledge
You're Already Connected
Match.com's Fake Problem
The Ultimate Counter to the Exposure Pitch
He Knows, You Know... 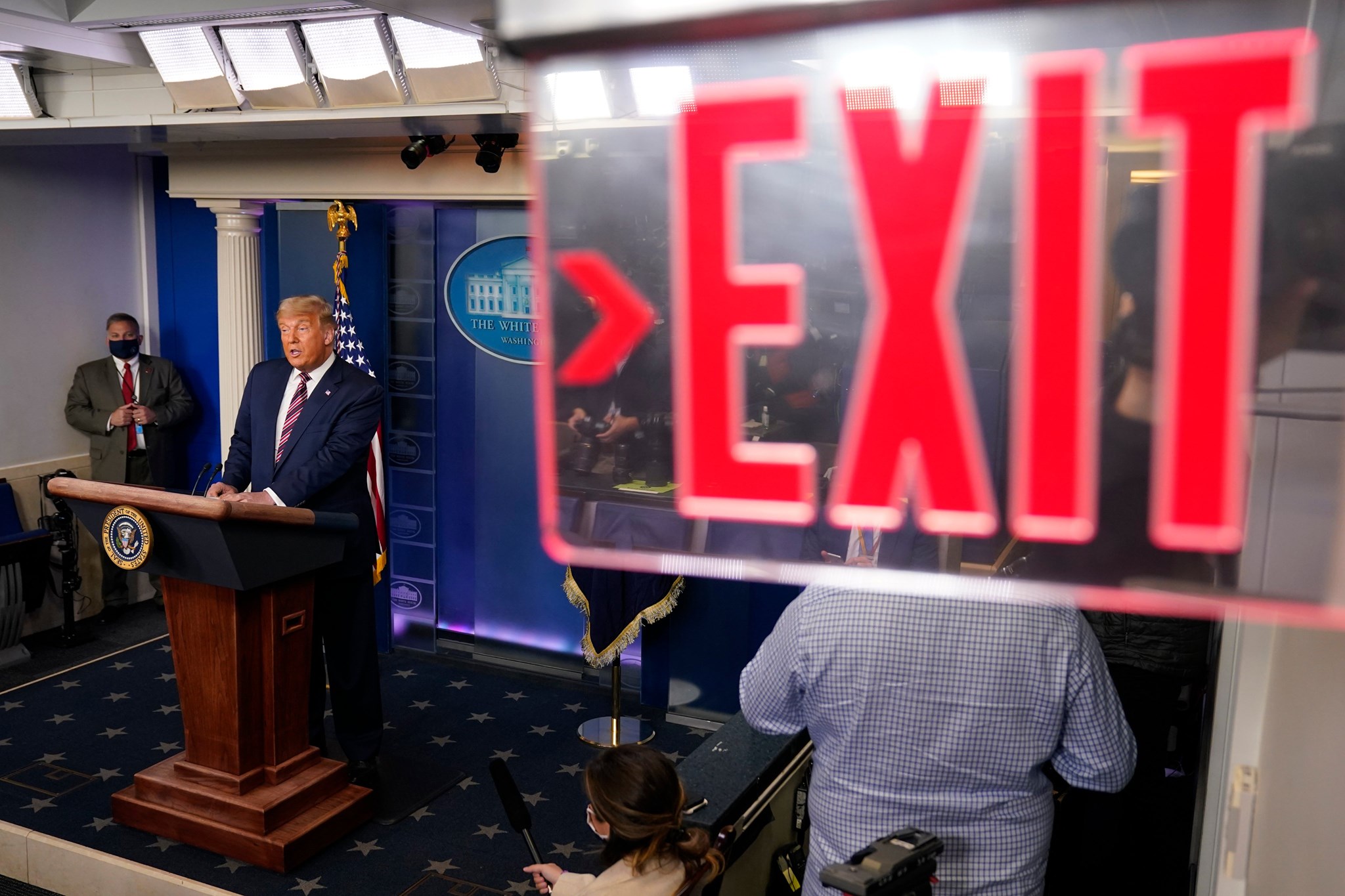 This is what they call art, right? ;)

So glad he can't fake it

My existential fear is that Mr. Trump will realize that all he has to do is "fake it" and lie, act the statesman, and say what he needs to say, and he will win this election. I fear he will realize that doing so won't cost him his base, as his base will welcome it and say, "you know he doesn't mean it, but the libs are making it so he has to say it, but I know he'll do what I want anyway."

So in that context, last night's debate was perfect. Let's have two more just like it.

If this guy ever got the façade skills that an intelligent narcissist has, he'd be deadly. Be thankful he doesn't.

You've heard of Sonos, yes? Whole-house audio, wireless and able to bridge pretty-much any source. It'll play my music library, stream Pandora, talk to Alexa (or Google), and even stream the same music in all rooms. The little boxes can do it over WiFi or ethernet and form their own mesh network as well. All in all, it's pretty slick and incredibly well done. Further, once you buy a device, you're done. There's no subscription cost for their service and upgrades.

Of course, this makes sense, seeing as the boxes are expensive. The "Connect," which is a passive audio source (meaning you need to plug the audio output into an amp, like your home theater system) runs over $450. The powered version (into which you can just connect speakers) is a couple hundred more, around $650. Then they have powered speaker versions for a couple hundred up to $500. And I've not even gotten into their home theater sound bars and subs, which can run, as a set, over a grand.

So you feel me on the cost.

Over the years, I've acquired three Connects, one Amp, and one "One," which is their powered speaker. All are first-gen units.

Now we get to the dilemma: Sonos has noted that these first-gen units are underpowered for modern times and they've given them end-of-life. They now have a v2 (called S2, whereas the older units are called S1) and say that new features and modern features will only come out on S2. S1 gets bugs and security patches, but that's it. Initially, they'd said they'd brick S1 (seriously!) but they walked that back when customers rightly revolted. But if you have any S1 devices in your home, you can't use S2.

There are three options: first, just stay on S1 and life goes on like it is now, but no new features. Second, buy some S2 units and split your home. S1 is one Sonos network and S2 is another. There are problems with this, but generally, you can do it. Or, third...

Upgrade everything to S2. To encourage this, Sonos is giving S1 users a 30% credit on any purchase of an S2 device that maps to an S1 that they already have. So in my case, I could buy three S2 "Connect" equivalents and one S2 "Amp" equivalent and get 30% off each. The offer is only per S1 device you already have. Sonos will take the old devices and recycle them for you if you want, or you can do it yourself. Or... as it appears, you can still use them. That's right, you could grow your system by double, split it (S1 and S2) and get 30% off of the S2 stack as a spiff.

Or, in my case, take my S1 Amp and put it in my travel trailer on its own network. Then I could upgrade the three Connect units into S2 units and give them away to friends. A friend who doesn't have Sonos would be thrilled at S1, as it's still pretty cool. The unit wouldn't be eligible for the discount, but it's usable, albeit with today's older feature set.

You can't fault Sonos for not being able to use 15 year-old tech in a modern way. On the other hand, that's one expensive upgrade!

If you give advice here, please be snarky, because I already know what I'm going to do ;)

Remember, you hold, in your pocket, a small device with the sum and total of all human knowledge within its reach.

PS: You use it to argue with people you don't know and look at pictures of cats, and that's on you.

NerdSmart is fully dusted off. The old placeholder content is still there, though, so now's the time to clear it out and put in real content.

Some might like this phase of web development most. I don't. I prefer to do the infrastructure work and let more creative people do the content part.

But I've tried paying people to write. Those who are inexpensive produce utter garbage. Those who command a reasonable rate flake. This isn't a generalization, it's a truism. I've had a few exceptions to this rule, and they know who they are. Otherwise, I have to say F-you, Jobu, I do it myself.

I had a huge piece of salmon for dinner. If I exit this food coma before bed time, I'll start.

@TheDogberryThough it be not written down, I am an ass.
@Berryhillj I’ve made restaurant reservations to celebrate. They only had 5pm available though, with only just over… https://t.co/5Dlbeim6e4
Link to post

@TheDogberryThough it be not written down, I am an ass.
@farfetch Stop trying to make fetch happen!
Link to post

@TheDogberryThough it be not written down, I am an ass.
@Mike_Pence The interesting part is I believe that YOU believe this. Which is sad.
Link to post

@politicalmillerJack Miller
As fences go up around the Supreme Court, a reminder they overruled a law that created 35ft buffer zones for aborti… https://t.co/tdXTcMaHO1
Link to post

@TheDogberryThough it be not written down, I am an ass.
Do you want to see what a theocracy looks like? Read Mike Pence’s Twitter feed and imagine if he were elected Presi… https://t.co/My9MEtuOUA
Link to post
© 2007 - 2022 Sleestaq, LLC.