The Bit Part
Bit.Parts
I oversubscribed my time to see which learnings services I liked best. Here's where I've landed:
1. Amazon Kindle Unlimited - jettison. The selection is meh, at best, and I simply don't have time for a non-vetted book. I'll buy those I want to read and be selective.
2. Wondrium - reluctantly keep. Reluctantly because they have some courses that run 40-60 hours of material *each* and are stunning. I could watch here for years. So this will be my enjoyment learning, doing one unit per evening (30 minutes on average).
3. CuriosityStream - jettison. These are no better than the History or Discovery channel features, and many worse. Boring. Learning nothing. And they started with a decent catalog but haven't been adding to it much, at all. Also, a lot of their science was wow-wow 10 years ago, but is out of date by now.
4. MasterClass - keep. This gives me at least one gem per quarter. Worth the price.
5. Audible - keep, because it's free. Amex gives a full credit per month, at least for the next year.
6. Fluenz - bought and paid for. Working on Italian.
7. Rosetta Stone - bought and paid for, for life. This isn't my primary learning source, as it's not my way, but since I own it outright for all languages, I use it like flash cards.
8. A Cloud Guru - not going to renew after this year is over. My new job doesn't require that I stay up to date 100% and certified, and those areas that I do need to be there, I'll one-off and let my company pay for it.
9. LinkedIn Learning/Lynda - wish I still got this free, but since I don't, I can't justify paying for it, even though it has good content on hobby things like Adobe products. It is what it is.
1310 Hits
Tweet

You go, Tuesday! You're so Fetch! 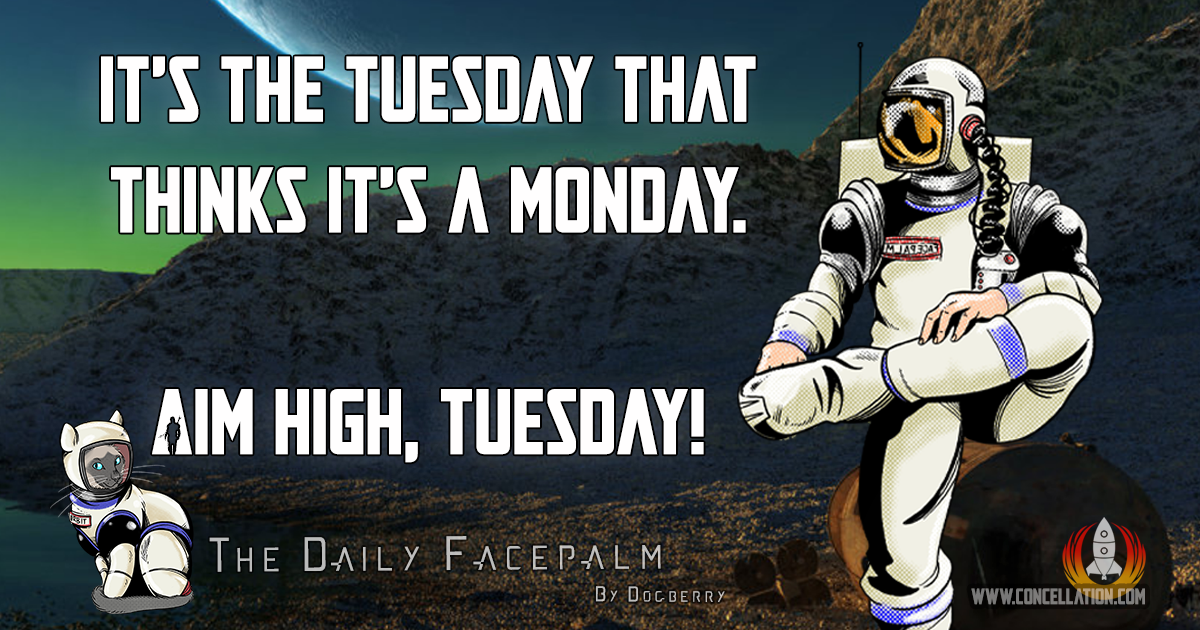 When that annoying thing works...

There's a commercial that plays on satellite radio with a jingle that's a really annoying earworm (no, not Kars-4-kids, but just as sticky).

I am about to sign up to use the service.

Dammit! The annoying jingle worked because when I realized I needed this, it's what came immediately to mind.

To have an application autopost to Facebook requires that you give Facebook access to your web site and allow their "engineer" to log in and test your app. These are, without exception, clueless and underpaid non-technical people in third-world countries.

I've gotten all of my applications approved after much angst.

What I didn't do was turn off Facebook's access after. Now they are asking that access stay open and they pop in every month or so and post a test.

I'm beside myself with distain.

With billions of users, Facebook owns this market. There won't be a "MySpace Event" that unseats Facebook. Ever. The only way they'll lose their dominance is if we get decentralized social feeds, much like we have a decentralized web of HTML sites.

We need a social protocol like HTML and browsers that support it.

We then need unassailable identity verification (or proper anonymity) and a protocol for creating a social graph (think "your friends" or "your followers" and such).