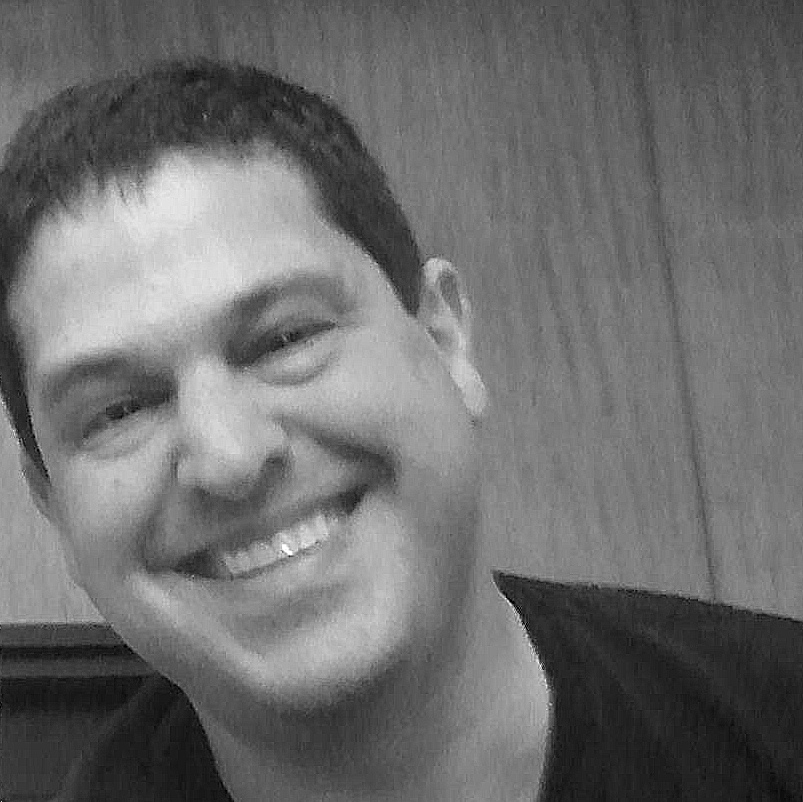 I began programming computers at the age of 12 when I walked into a store that sold the original Commodore PET and have never looked back. It is both my hobby as well as my career. In the 80s, I participated in the development of many of the major commercial BBS packages by helping connect them to what would become the Internet. In the 90s, I was the author of the most-used PC version of UUCP (now thankfully obsolete).I have worked as an architect and developer for Microsoft, Expedia, eNom/Demand Media and now at GoDaddy, as well as independently and have seen my share of startups from the inside, both successful and not.As the Internet has evolved, I have been involved in just about every aspect of its use and development, from protocols to web-based systems and even the political process, having participated in the formation and evolution of ICANN since 1995.I am equally comfortable with policy, strategy, design and development. I have served in roles ranging from individual contributor through development management and executive-level technology management. I am an architect by passion, but also an evangelist, public speaker, strategist and writer. I keep a bug-out bag and will travel on no notice and hit the ground running. I'm funny that way. I am capable of rapidly understanding new languages and technologies. I am not married to any particular methodology or model; though I do have my preferences, I am a strong believer in using the right tool for the right job. I still code for fun.My goal is to innovate, not just iterate.I'm also going to throw these two things out there, take them for what you will. My current irrational goals:1. I'd like to retire into a new career at some point when I simply don't need the money, and write code for SETI. There's no pay in it. But it's how I'd like to spend my time some day.2. I'd also like to move to Italy. North of Rome, I think.Both are long-term goals.