I travel a lot for work. Often, dinner is going to be at whatever the hotel offers, and a lot of the time, that's getting food at the bar. It continuously amazes me how much people will say, out loud, during a conversation in such a venue. A lot of the time it's office gossip, which is fascinating. Some of the stories would curl your hair, especially when the participants have had a few drinks. But sometimes the conversation is all work, and just paying attention turns me into a fly on the wall of the company meeting room. I know how projects are doing, which initiatives are getting traction and which aren't, what's likely to be canned, and who's on the up or down as far as promotions go. Potential mergers have been mentioned, with the people talking presuming that they're just sharing information with each other that they already know or should know. Now I know. Something to keep in mind if you travel, yourself (from either end of this dynamic).

Speaking of traveling, I'm often asked what my number-one top travel tip is. I'll give it to you here as one Thing, but look for an expanded post on it in the future. The tip is this: stop thinking about leisure travel in terms of "here's when I'm going, and here's where I'm going, now how can I get the best deal?" That's a trap. The options, once you've locked yourself into a time and location are often very limited. Instead, invert the model. Make a list of places you'd be interested in going. Make a range of dates you could travel. Then start looking. Be flexible and look for sales to destinations or drops in prices when you can go a week before or a week after your first guess. Last year I wanted to get away for Thanksgiving, but chose to not fix my sights on any particular location. I looked at prices in the time range I was considering and ranked them based on both the price and the attractiveness of the destination. One morning, for whatever reason, Japan went on sale. I mean a big sale. I booked it then and there, and spent an incredible week in Japan for next to nothing.

One Bit of Humor 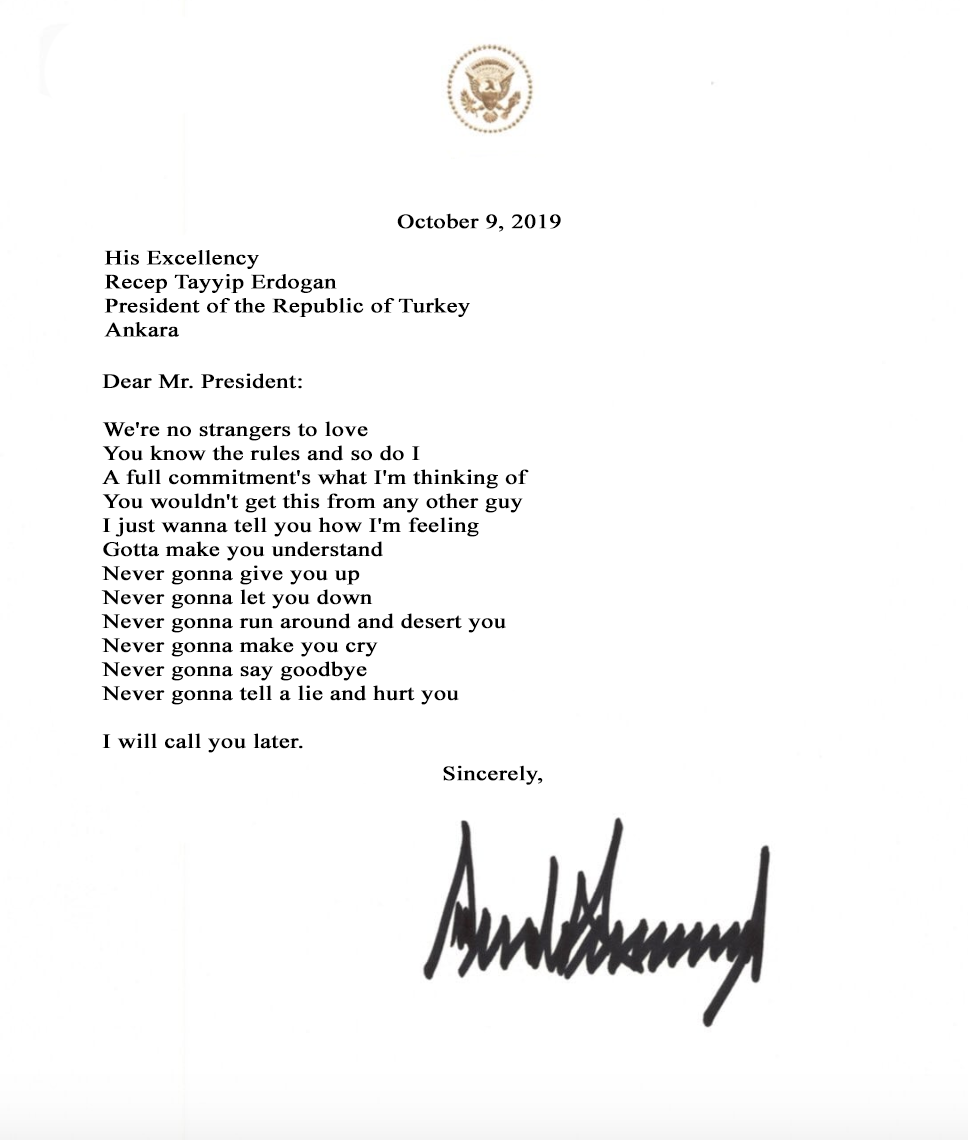